You are here: Home / europe / Best Beaches in Dubrovnik, Croatia

If you’ve stumbled upon this post, my guess is that you’re currently planning a trip to Croatia! YES! Get ready for the trip of a lifetime. Croatia is an absolutely stunning country, and although it’s becoming more and more popular in recent years, I highly encourage you to visit ASAP.

One reason alone – the beaches in Dubrovnik are worth it and then some. Who can resist that warm Mediterranean Sea and silky white sand beneath your feet?

Dubrovnik is a Croatian City located by the Adriatic Sea, and because of its close proximity to the water, the city boasts a whole handful of absolutely stunning Dubrovnik beaches. Despite its relatively small size, it has become one of the most popular tourist destinations in the Mediterranean.

It’s even been used as a filming location for several big movies and TV shows including Game of Thrones and Star Wars: The Last Jedi (yes, GOT and SW fans will totally geek out in Dubrovnik, there’s even dedicated tours for them). Besides movie locations, the city has a lot to offer, including beautiful churches, quality museums, and of course, many incredible beaches in Dubrovnik.

More of the best things to do in Dubrovnik here!

It’s no doubt that the beaches in Dubrovnik are some of the best in the world. Anyone who loves spending time by the ocean should come here at least once, and then come back and back again (once you understand the Croatian obsession).

Here are just a few of the beaches that Dubrovnik has to offer, in no particular order (because let’s face it, they’re all equally stunning and worthy of your time in Croatia).

Banje Beach is by far one of the best beaches in Dubrovnik, and certainly the city’s most popular. It’s popularity is partially due to the fact that it’s the closest beach to Dubrovnik’s old town, and easily accessible to most travelers. Many 5 star hotels are located nearby and the view? To die for.

The beach itself is split into two sections. On one side, you can simply throw down a beach towel and relax for free. If you prefer to sun bathe in comfort, head to the other side (run by East West Beach Club), where you can use a deckchair for a small fee.

Hungry? You’re in luck. The beach also has a seafood restaurant which features authentic Mediterranean food!

Once the sun goes down, Banje Beach becomes one the biggest party beaches in Dubrovnik. Anyone who enjoys nightlife on the beach certainly needs to check it out. Overall, this is one of the busiest beaches in Dubrovnik and is a good place to visit if you like to be where the action is. Oh, and it’s absolutely stunning.

Best for: those looking for the action, seafood lunches, and night time partying!

Copacabana Beach is a pebble beach located in Babin Kuk, home of the Valamar hotels. This is another one of the most popular beaches in Dubrovnik and is a great place to spend time if you enjoy water sports. You can rent a variety of different equipment while you’re at Copacabana Beach, including kayaks, jet skis, and banana boats. And when you’re not playing in the water, you can hang out in its all-day beach bar. Afternoon drinks, anyone?!

On top of this, Copacabana Beach is one of the best beaches in Dubrovnik to bring your kids. What kids wouldn’t love an inflatable water park with sea slide chutes that go into the water?! It’s also easy to grab a bite to eat when you’re on this beach.

Along with the aforementioned bar, it also has a restaurant, a fruit shop, and an ice cream parlor. There are also showers where you can wash up at the end of the day.

Best for: water sports, those with kids, and all-day beach bar access

Lapad Bay Beach is one of the most fascinating beaches near Dubrovnik. It is actually located in Lapad, a nearby peninsula which serves as a suburb to the larger city. The scenery at this beach is absolutely breathtaking, and is famous for its pebble sands, clear blue waters, and gorgeous sunsets.

It’s also well-known for its small coves and beautiful plant life. In fact, the many pine wood trees surrounding the area make it easy to enjoy even on the hottest summer days. Shade for days!

Lapad Bay is conveniently located near many hotels, restaurants, tennis courts, and children’s playgrounds. It also has all of the amenities that a beach goer could possibly want. There are showers, changing rooms, umbrellas, and much more. The beach is known for its laid back vibe in general and is widely considered to be one of the most relaxing beaches in Dubrovnik.

Best for: a day of relaxation, stunning scenery, shade

This is one of the best beaches in Dubrovnik to visit if you’re looking for something a little different. It can only be accessed by passing through a small door in the city walls known as St. Stephen. This makes Buza Beach a literal hole in the wall. While it may be hard to find, the beach itself is definitely worth it.

Its incredible views of the harbor and location next to the city walls make it a truly unique experience. It’s also significantly less crowded than some of the other beaches in Dubrovnik because of its hidden accessibility.

Furthermore, Buza Beach is also a multilevel beach. Because of this, cliff diving has become quite popular here. This makes it a great place to visit for those of you who are a little more adventurous. It is important to note that cliff diving can be dangerous – make sure to take necessary precautions before you participate.

Bellevue Beach, also known as Miramar Beach, is among the most popular beaches near Dubrovnik. It is located under the hotel of the same name, and it’s situated in a secluded spot surrounded by rocky cliffs. These walls protect the beach during the afternoon, making it a good place to go if you don’t like being in the hot sun.

On the other hand, you can also visit this beach in the morning if you want to catch some rays.

Another unique aspect of Bellevue Beach is its status as the home of the Divlje Liga. This is a massive water polo tournament that’s held every summer and has been known to attract up to 30,000 people. This makes it the largest amateur water polo competition in the world.

If you’re a fan of this sport, then this is something that you absolutely have to see. Bellevue Beach is also a popular spot for swimming and other water sports.

Trsteno Beach is one of the more unusual beaches near Dubrovnik. Strictly speaking, it’s a harbor rather than a beach. Nonetheless, it’s well-known as a great place to go swimming and sunbathing. As such, it can hold its own among any of the other beaches on this list. You can find it at the bottom of an incredibly beautiful arboretum.

This is among the most breathtaking collections of plants and trees you will ever find anywhere. It was also the filming location for several scenes of Game of Thrones.

The beach itself is still relatively unknown compared to some of the more popular beaches in Dubrovnik. This means you’ll more or less have the place to yourself when you visit. Be aware that there are no cafes or amenities here. It’s just simply a great place to relax and get away from it all. It’s also located close to the amazing Restaurant Kanoba Canossa.

Know of any other beaches in Dubrovnik worthy of this list?! Drop me a comment below! I’m always looking to expand my Dubrovnik beach hopping knowledge! 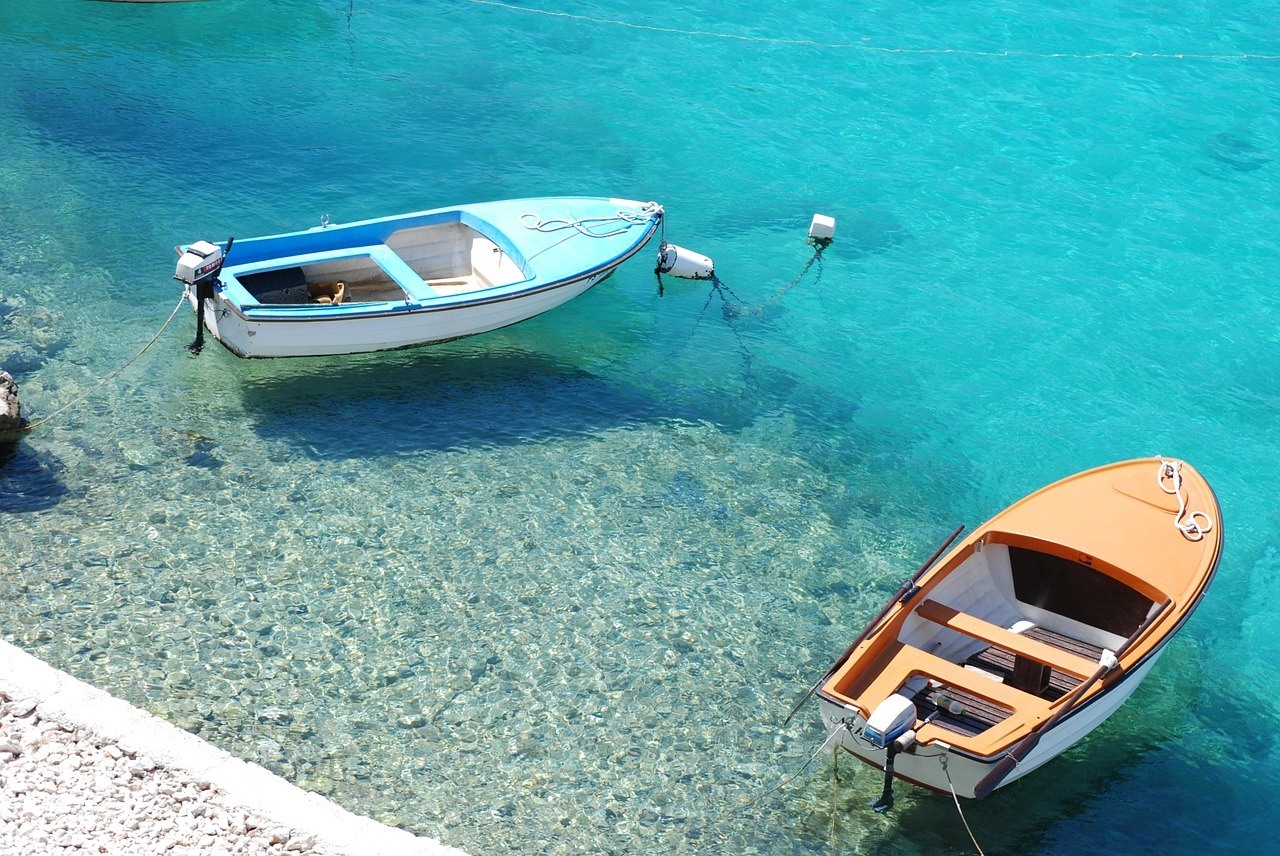 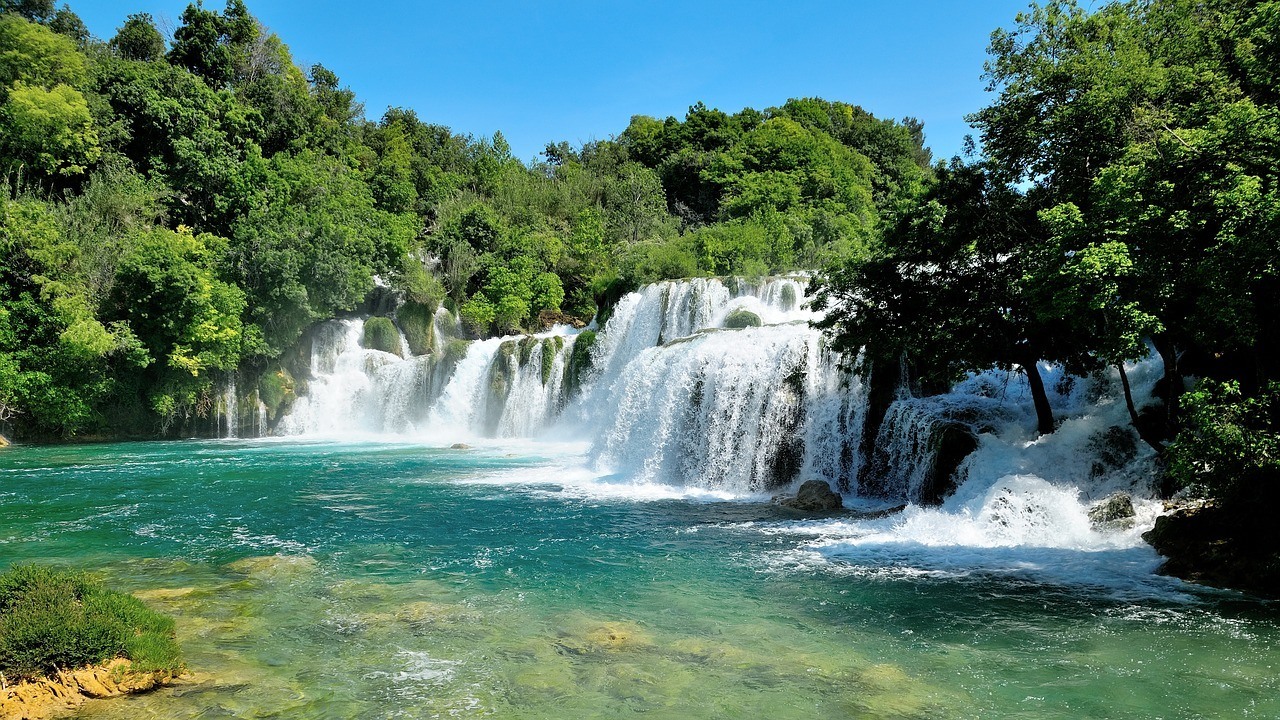 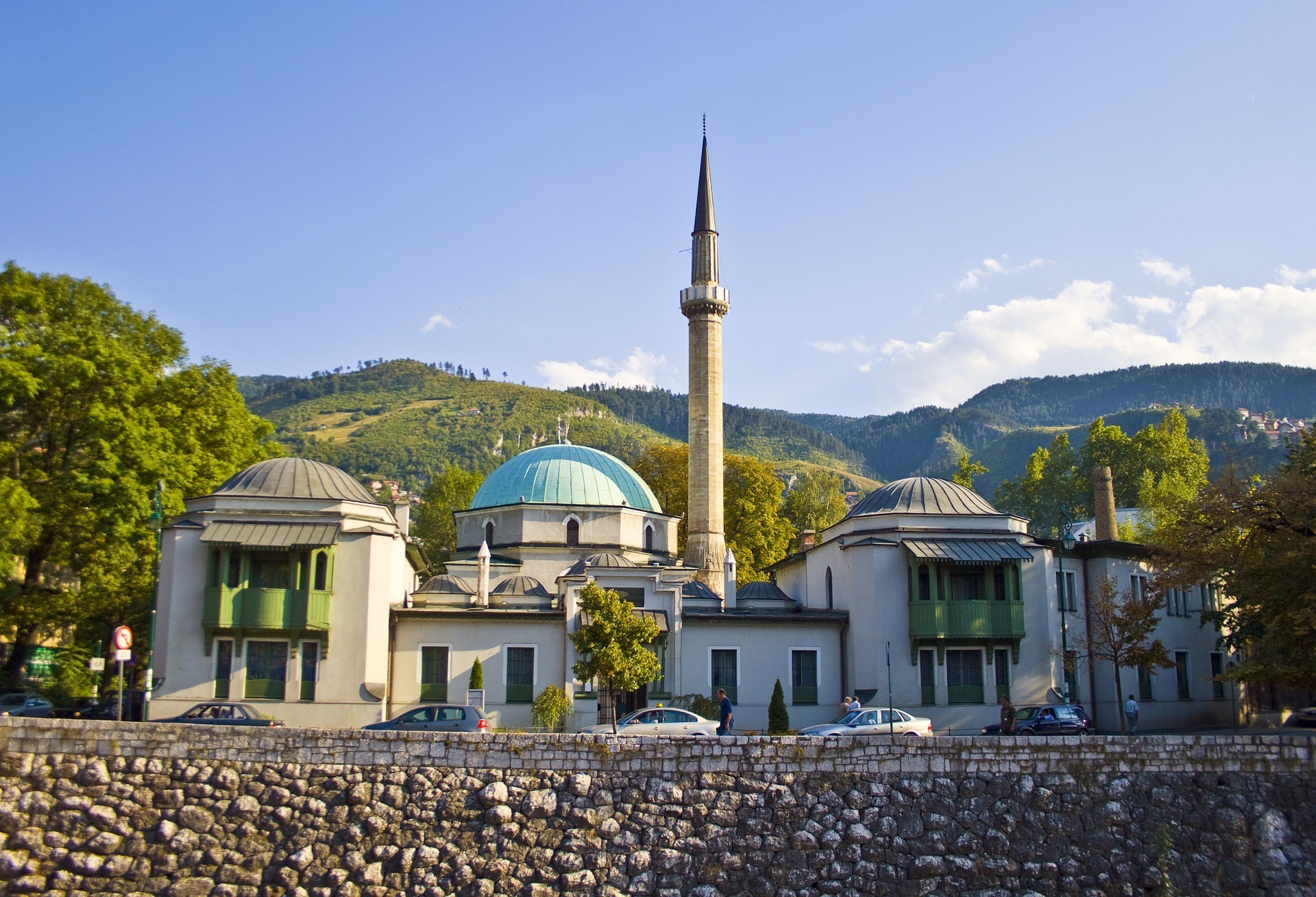 Day Trips from Dubrovnik, Croatia: Where to Get Away from the Crowds