You are here: Home / europe / 13 of the Best Things to do in Berlin, Germany

Looking for the best things to do in Berlin?!  We’ve got you covered!  Berlin is an amazing city: where the past and the present co-exist interwoven with a culture like no other.

Despite its turbulent history, it showcases its failings as a reminder that the past should never be allowed to happen again, whilst seamlessly combining with a progressive and super cool modern society. Culture, History and some of the best nightlife Europe has to offer – there is something for everyone in Berlin.

Join me and Vicki from Make Time to See the World for a run down of the top 13 things to do in Berlin! Have fun on your trip!

Top 13 Things to do in Berlin, Germany

Looking for Culture, you won’t have search far:

Both a central transport hub and central to most of Berlin’s attractions and things to do in Berlin, Alexanderplatz is a great place to start.  The World Time Clock has become a meeting point for locals and visitors alike – and at 10m tall, it’s hard to miss it!

It’s the photograph everyone has seen in the guidebooks, and with just a short stroll down the river, you can capture it for yourself.  This is just one of the 5 museums located on the banks of the River Spree, and make up a UNESCO Heritage Site.

Nestled between the museums of  Museum island is Berlin Cathedral. Another truly beautiful building, take a seat on the well tended grassy areas outside and enjoy the view!  Definitely a site not to miss when making a list of things to do in Berlin!

The Reichstag houses Germany’s Parliament and is one of the most historically significant buildings in Berlin. Partly destroyed as a result of an arson attack in 1933, it fell into disrepair and did not house the German Parliament again until 1999.

The restored building boasts a glass dome which provides 360 degree views of the surrounds and looks down on the parliament floor below. Entry is free, however it is highly recommended that you register your interest in walking the dome prior to your arrival in Berlin.

Need a History Hit – Berlin is happy to oblige

5. Holocaust Memorial / Memorial to the Murdered Jews of Europe

A Monument and Information Center combined, no trip to Berlin will be complete without paying your respects to the murdered Jews of Europe. This site provides a very large memorial to a terrible point in Germany’s history and is free for all the enter.

A sight to behold at any time of the day, it’s stunning architecture makes for beautiful photographs and ensures it is one of Berlin’s best known landmarks.  Once a symbol of war and division in Germany, it is now a symbol of peace and unity.

Once a physical symbol of separation and the suppression of human rights under the Communist ruled East Berlin, the remaining sections of the wall (found at The East Side Gallery and Mauerpark ) are now covered in colorful graffiti.

A site that has been memorialized in many movies, it was the best known official crossing point between East and West Berlin during the separation years. A slightly unimpressive sight these days, and overrun with commercial business trying the cash in, a quick stop here for the customary photo is all the time you’ll need.

9. The Topography of Terror Museum

A new kid on Berlin’s Museum block, it is fast becoming the most visited historically significant site in Germany. An exhibition on the former site of the SS headquarters. visitors can see a history of the institutions of terror located in the immediate vicinity of the Nazi government district and of the crimes originating from there.

Have you ever wondered what it would have been like to live on the East side of the Berlin Wall? Well Berlin’s interactive museum can tell you all about it!

Looking for a More Local Experience?

If you only eat one local delicacy whilst in Berlin, make it a wurst – currywurst, bockwurst, ketwurst – you can pick from several different wursts – and if you’re not a fan of sausage there is always the pork knuckle! Not immediately know for its vegetarian food, it is a quickly emerging niche in a very rich food scene. Also, don’t miss out on all the German schnitzels you’ll find all over the city! My absolute favorite!

Not always what you think of when visiting for a city break – Berlin has some serious shopping all about the town. From the 9 football-field sized department store KaDeWe to the kitchy markets about the city – if you have an urge to update your wardrobe – or buy some quirky indoor design pieces, you won’t be spoilt for choice. Just make sure there is room in your luggage!

Berlin is toasted as one of the best clubbing cities in Europe, and residents are fiercely proud of their nightlife scene – with good reason! Berlin’s explosion onto the nightlife scene can be traced to the fall of the Berlin Wall – where when the wall fell, so did peoples behavior patterns and their embrace of techno music has made clubbing a culture and music a religion.

Crazy, freaky, accepting and varied – with a great LGBT scene – you could easily forget all of your time in Berlin if you surrender yourself to the party!

Read More: Looking for more things to do in Berlin? Check out these alternative Berlin sights!

Have you been to Germany? What were you favorite things to do in Berlin! 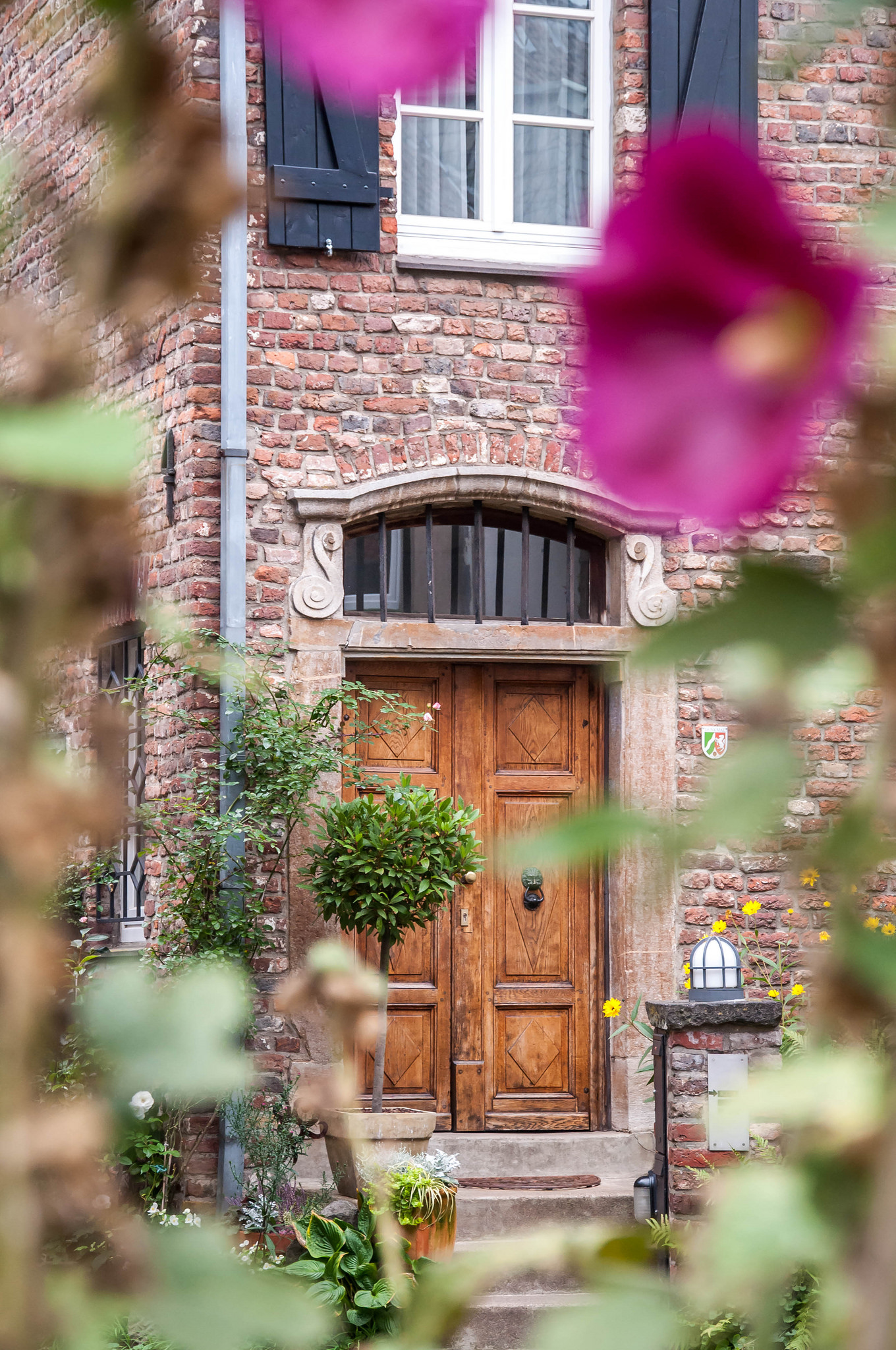 15 Things to do in Dusseldorf, Germany 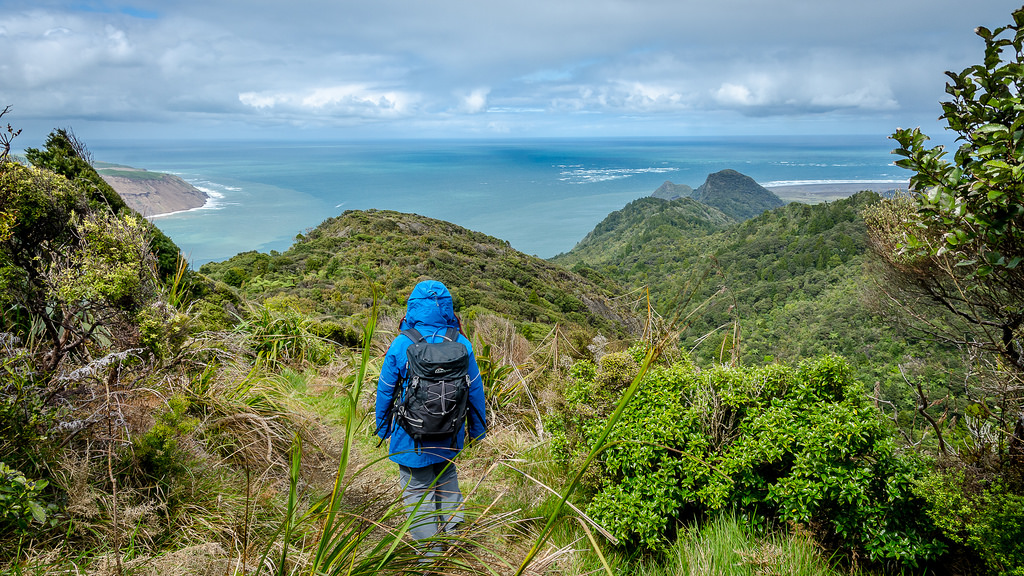 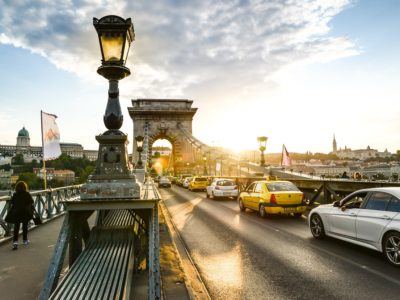 15 Best Things to Do in Budapest