I’ll admit I’ve made a few “100 things I want to do before I die” lists; however, I’ve never really followed or kept up with them.  Probably because I’ve only added items that seemed so far out of reach (and yet still do), so my dreams were never set into reality.  I came across Karen Walrond’s advice on creating your own life list, and I was inspired to type up the travel list that has been sitting underneath the conglomerate of papers on my desk.  Figured that even attempting to cross things off my list will make my life more exciting.

Check below to see when this (super awesome) list has been updated. 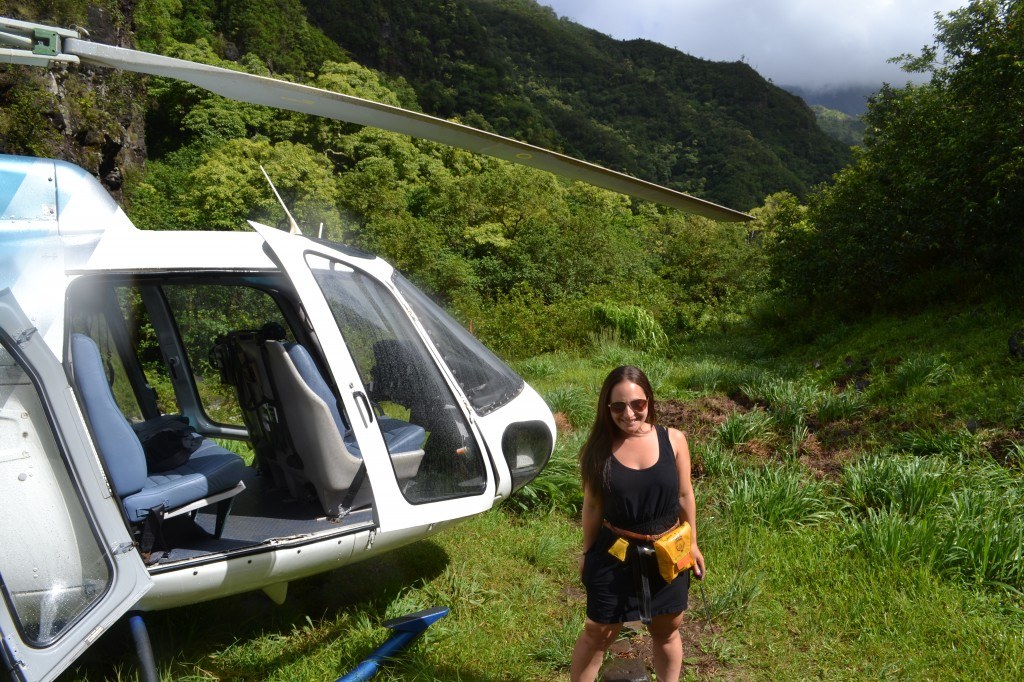 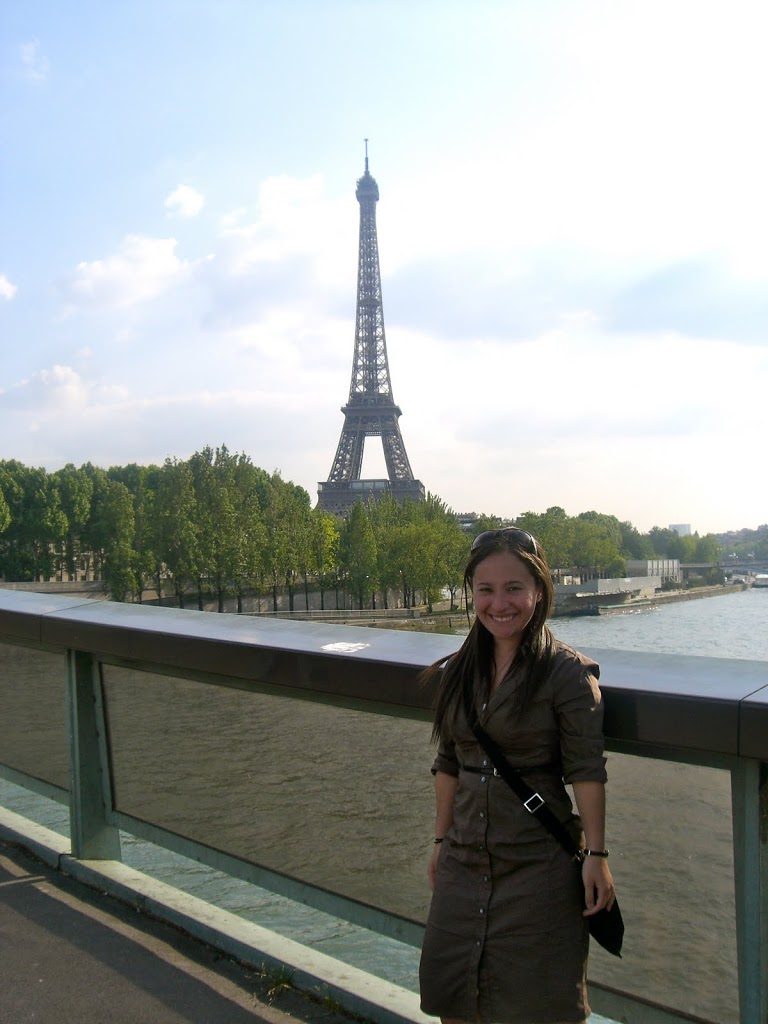 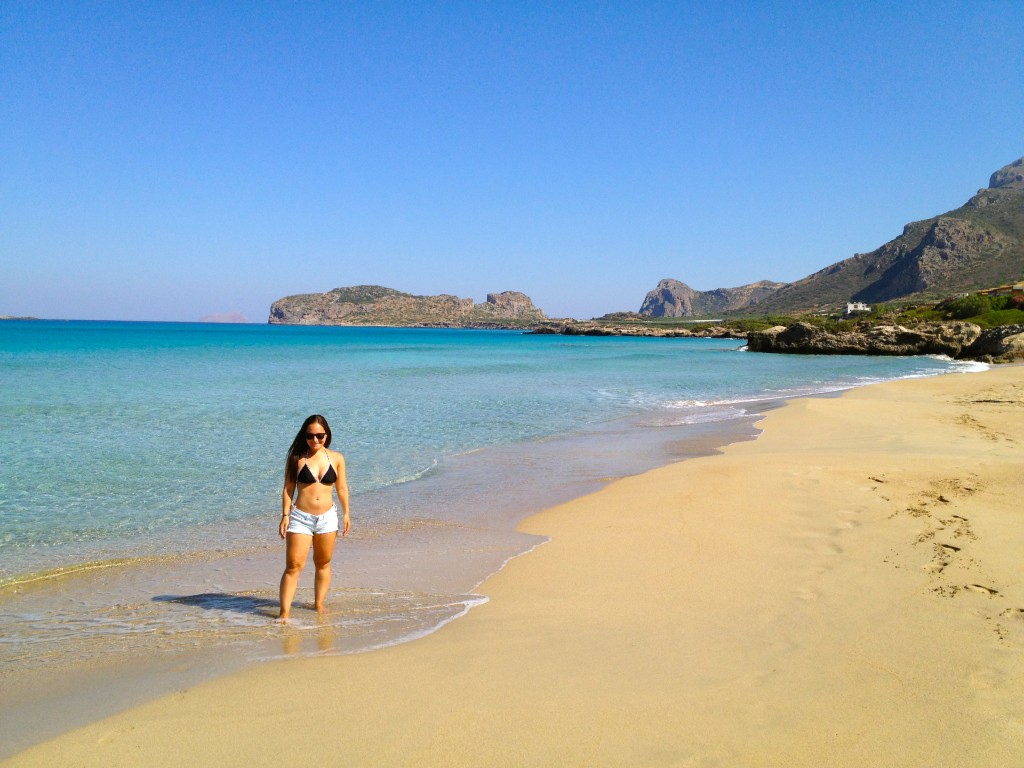 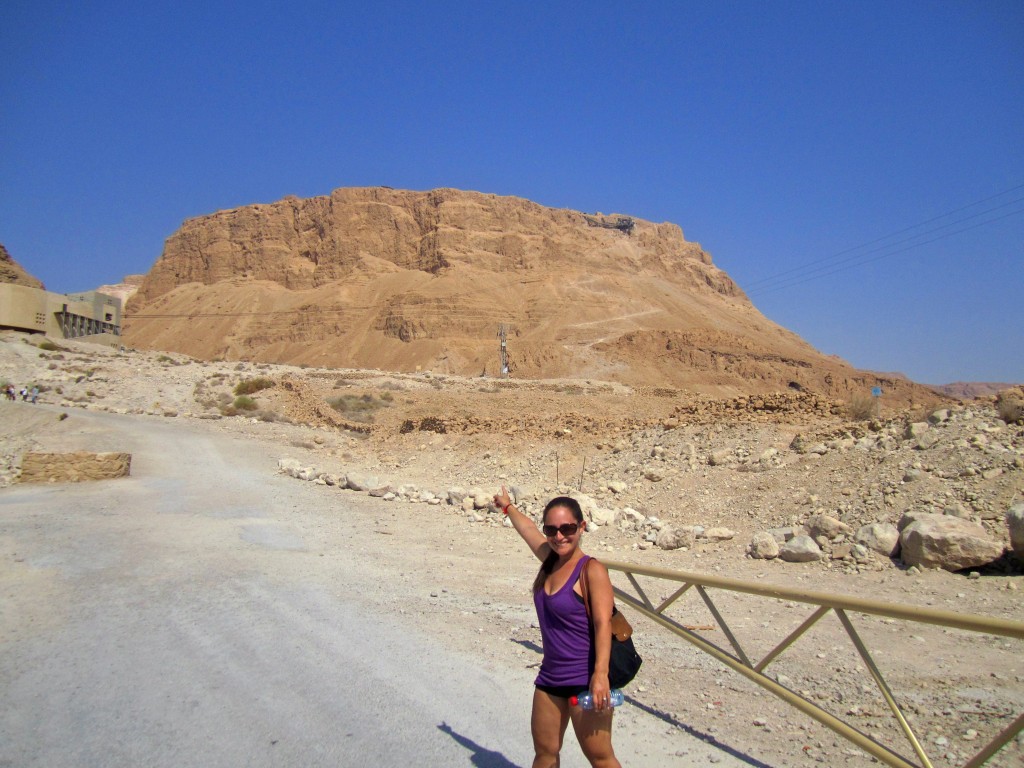 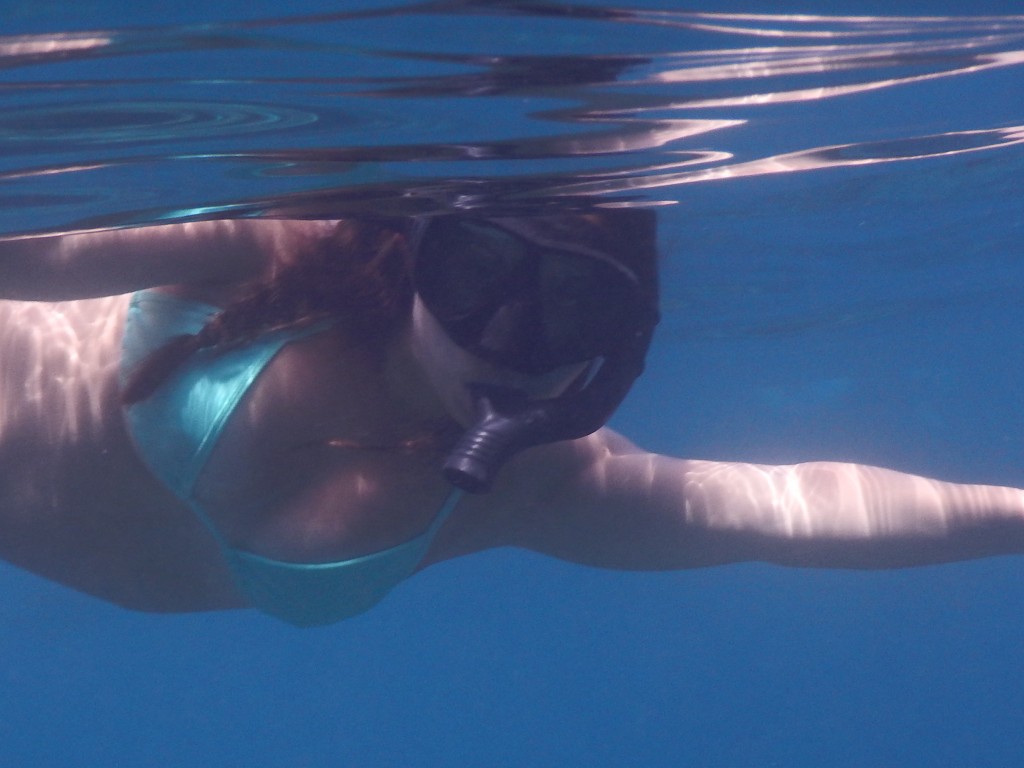 I just moved to a new city!

*** Have any adventures I should add to the list?

Want to help me check one off?! Feel free to contact me!