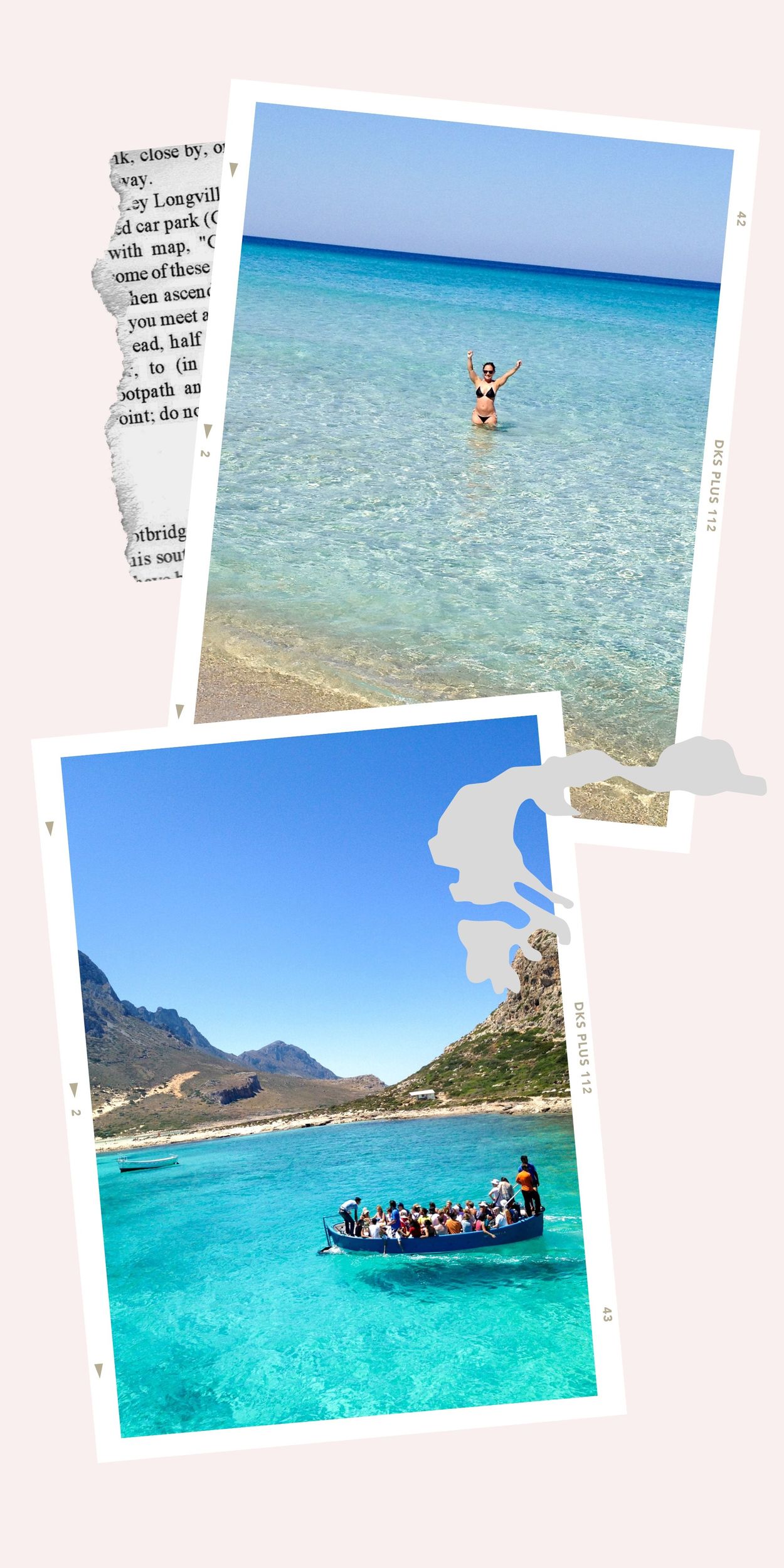 Ohhh, Greece - we’re utterly obsessed. It’s by far one of our favorite countries - we even spent our honeymoon there! From the turquoise Mediterranean Sea, jaw-dropping caldera views, ancient monasteries, and all the olives and feta (and spanakopita!) you can eat, it’s never a bad idea to visit this little slice of paradise.

When to visit: The short answer: the shoulder seasons of May and September. The weather is pleasant and the crowds aren’t crazy. If you’re planning a visit during Greece’s summer (July/August), do note it'll most likely be ridiculously crowded and scorching hot (but the OCEAN!). And psst: the islands in the off-season (November - April) see many businesses closing up shop, so not the greatest time to visit them.

Language: The official language of Greece is Greek (guess that’s kinda obvious), but many Greeks also learn English (especially those in the tourism industry). And just FYI, written Greek has different letters than in the English language. Fun fact - it’s estimated that over 150,000 English words are derived from Greek words (especially technical and scientific terms, but also antique, idol, encyclopedia, and telephone!)

Favorite Spots: You can’t visit Greece without visiting a few of the islands - I’ve seen Santorini, Mykonos, Crete (don’t miss it!), Hydra, Aegina, and Paros so far. BUT while many people head straight to the islands, I highly encourage you to give Athens a proper explore, as well as venturing a bit north to both Delphi and Meteora. 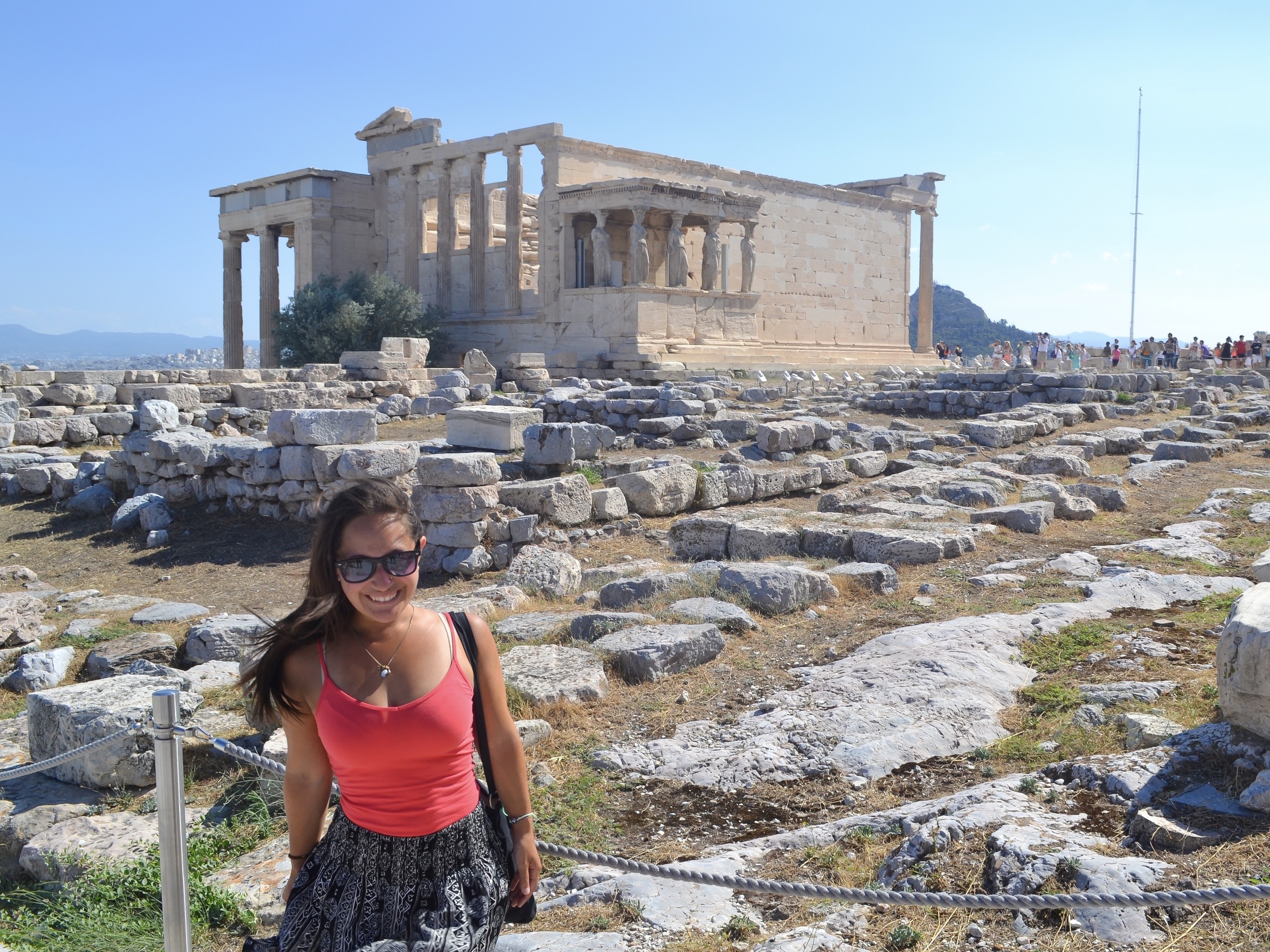 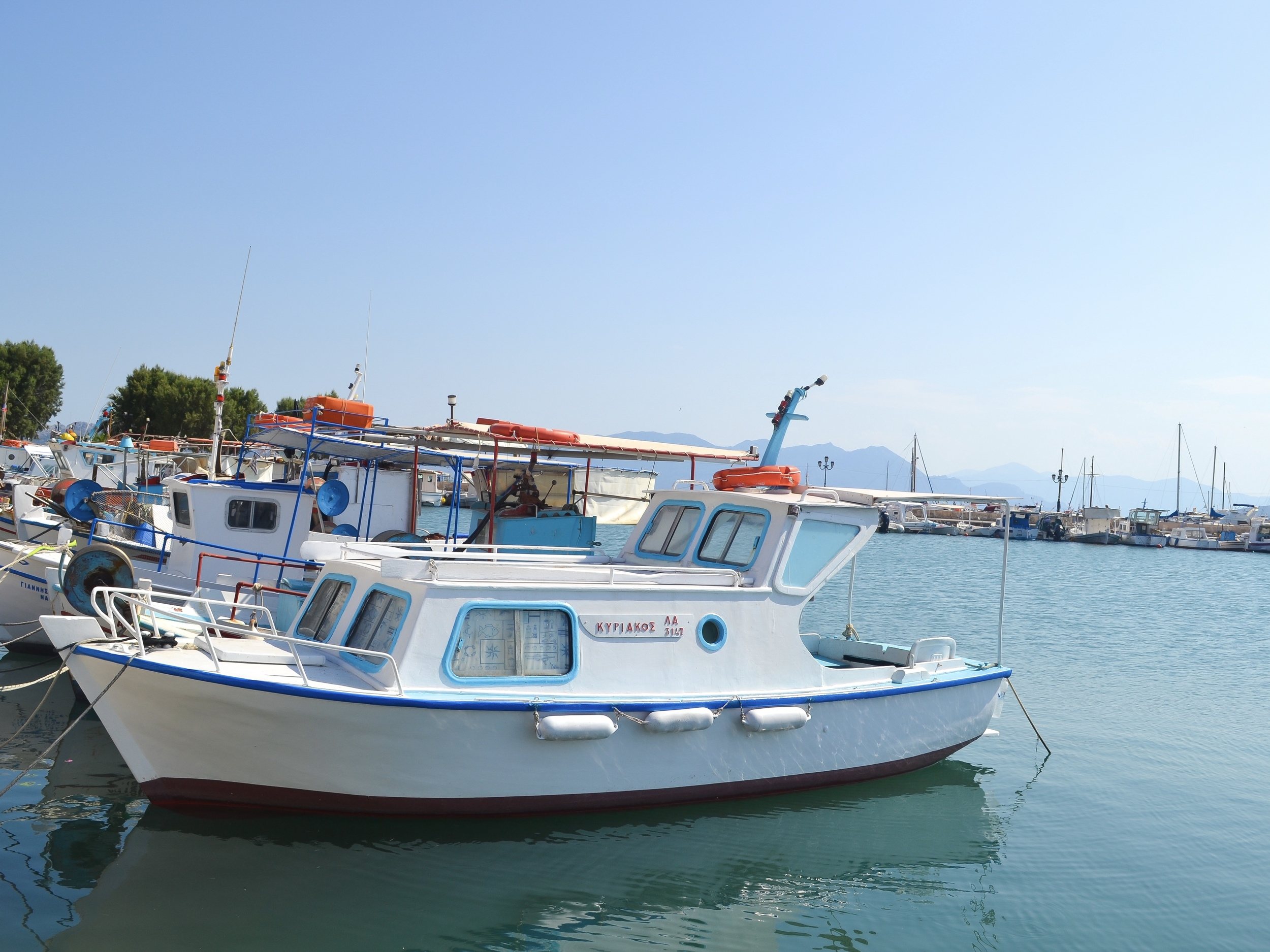 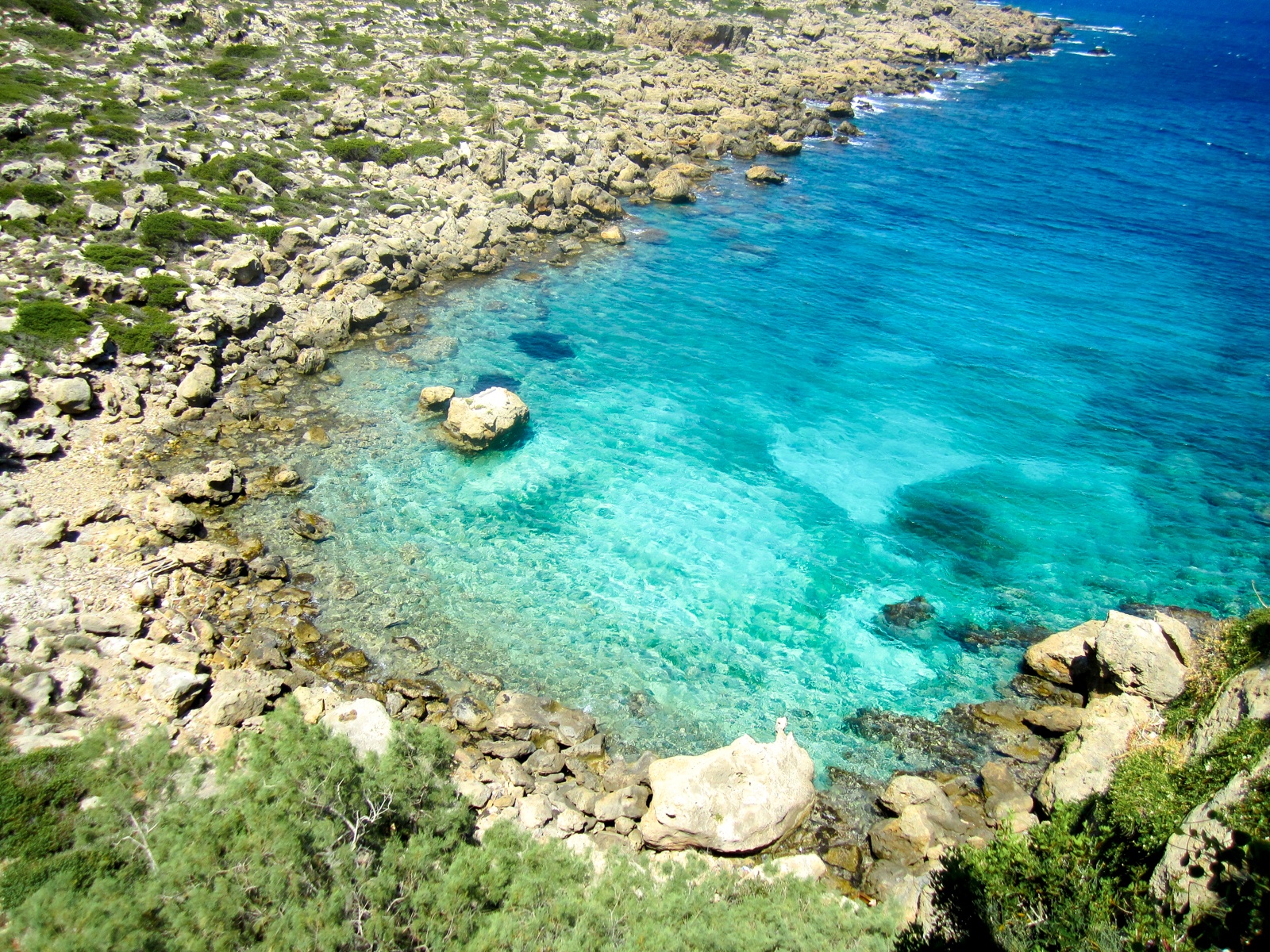 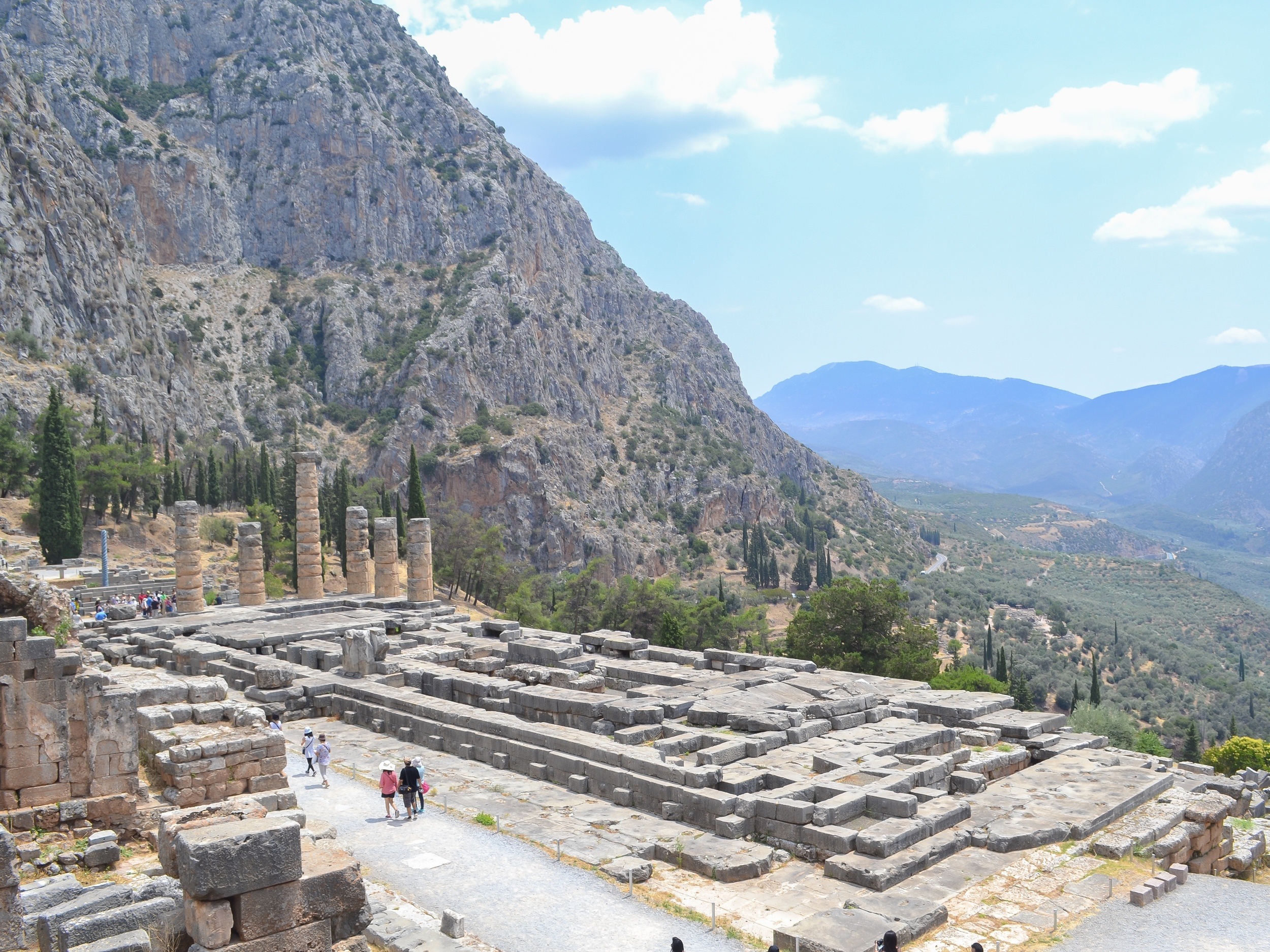 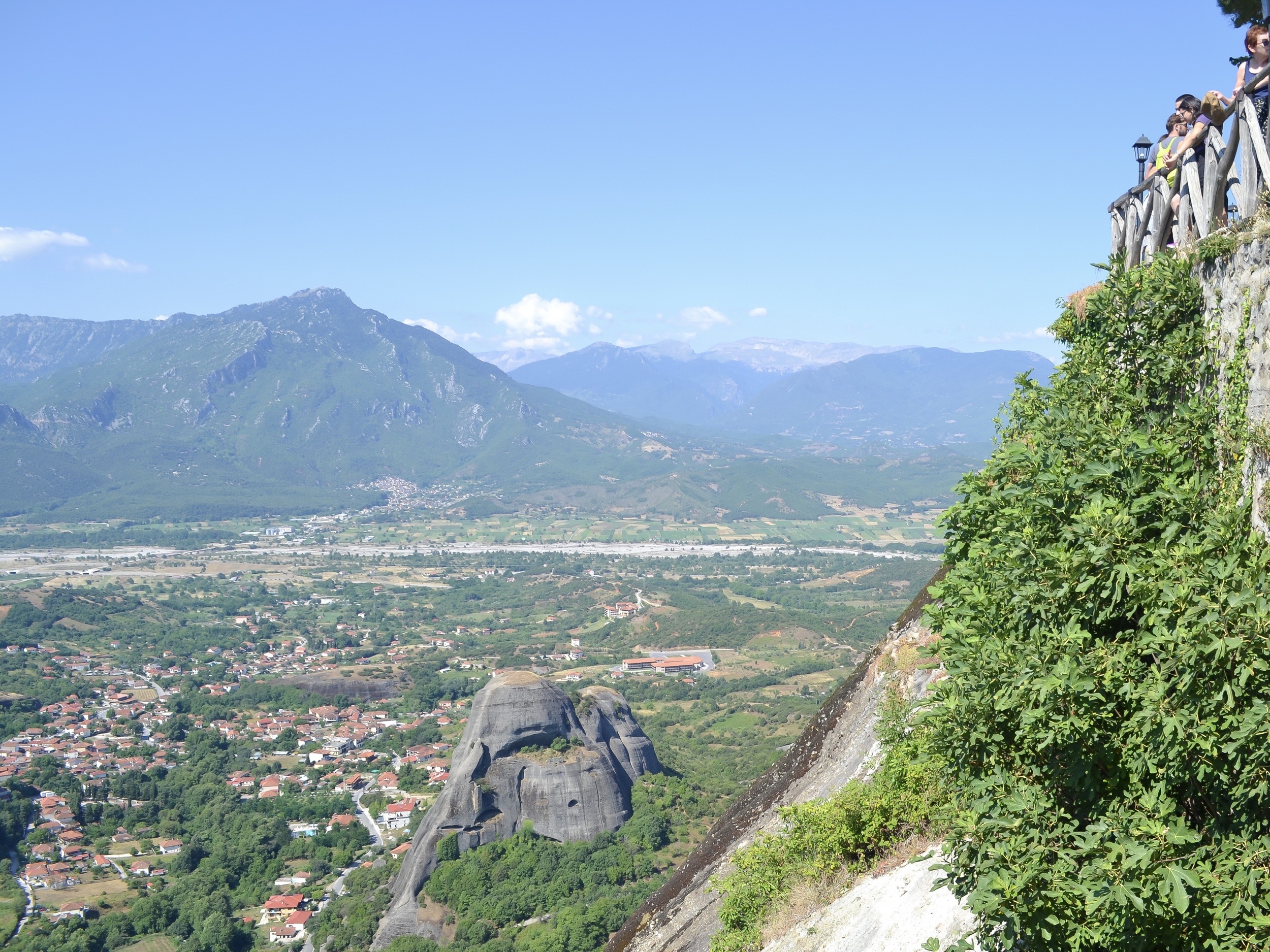 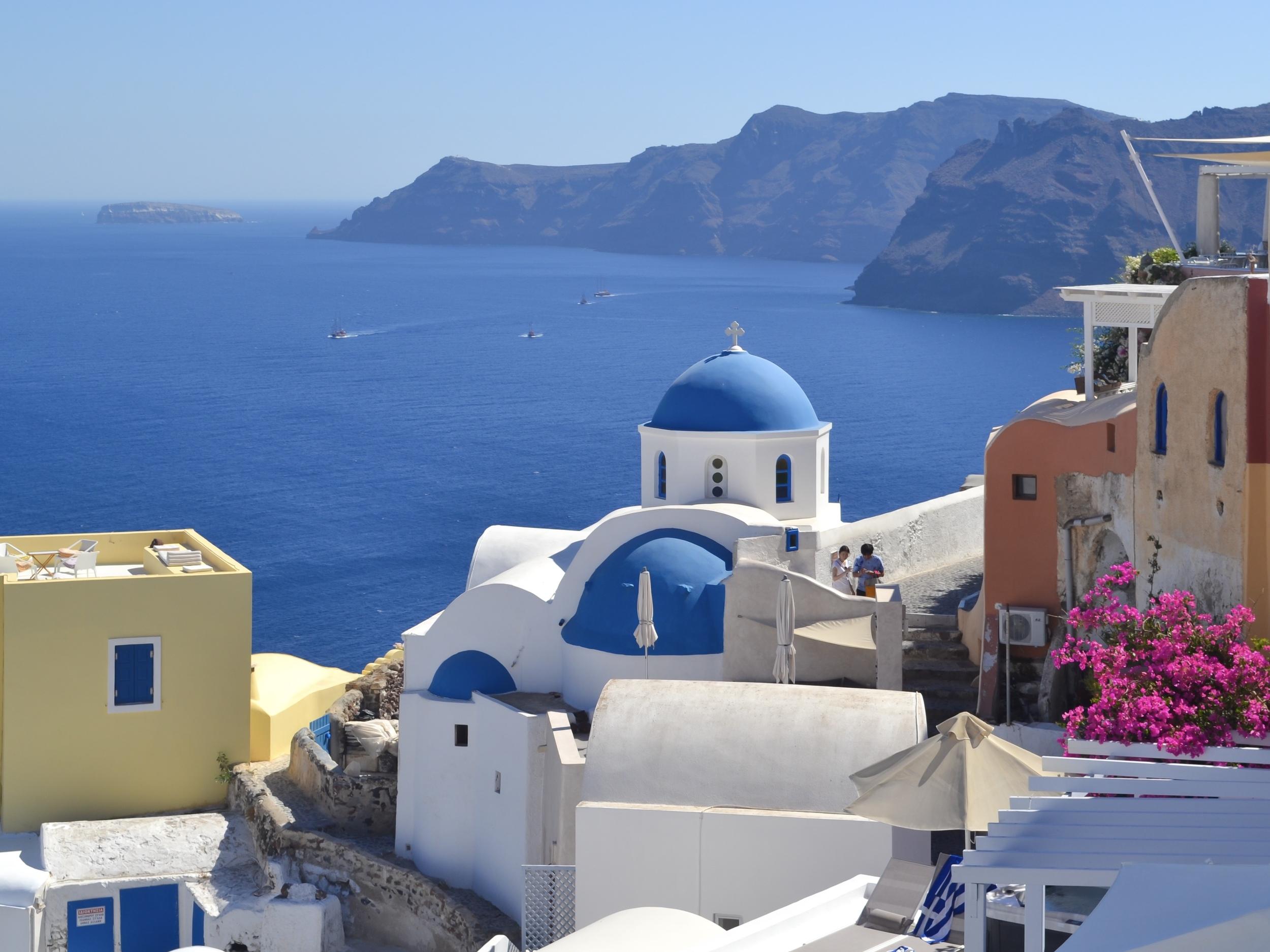 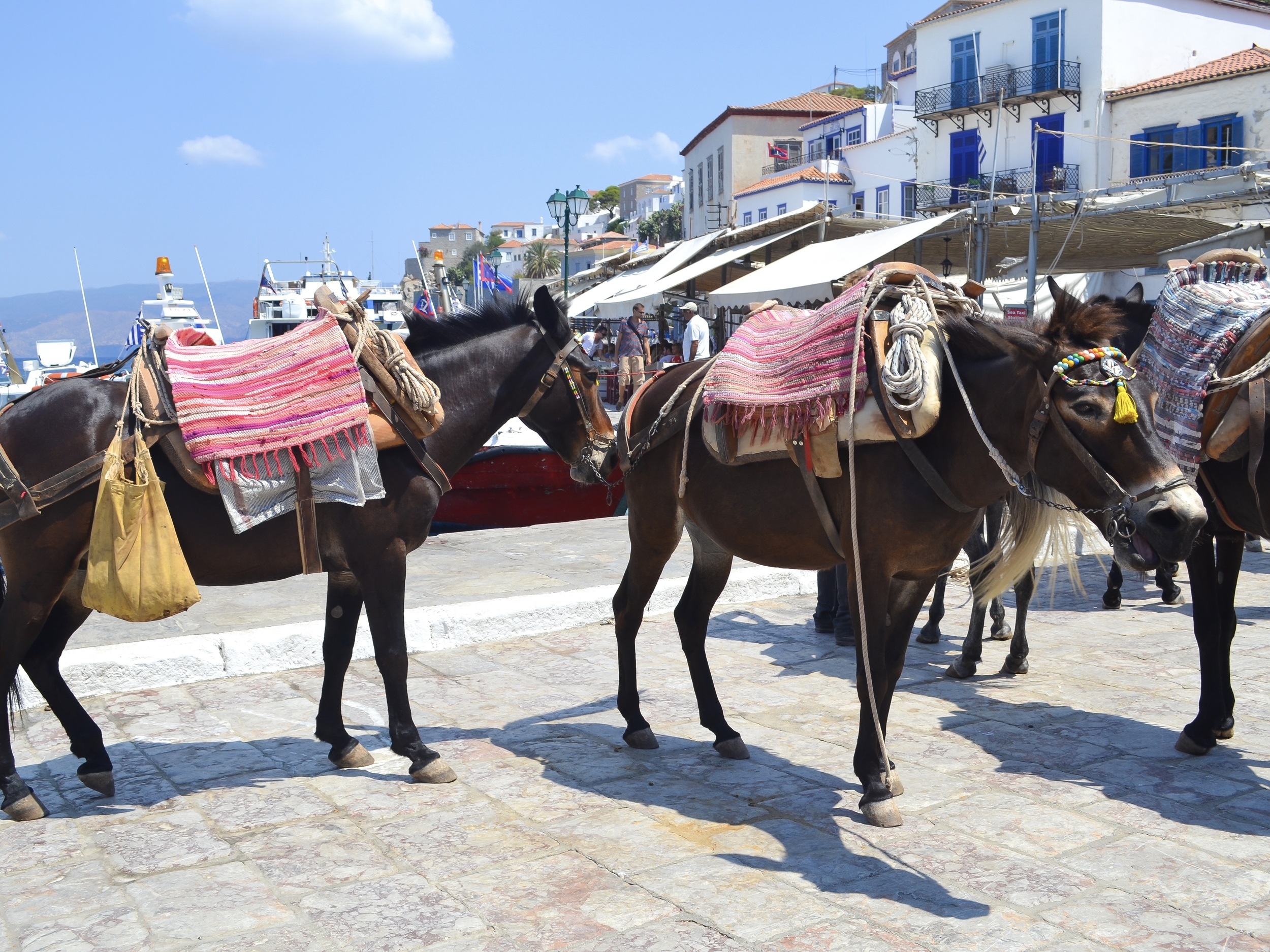 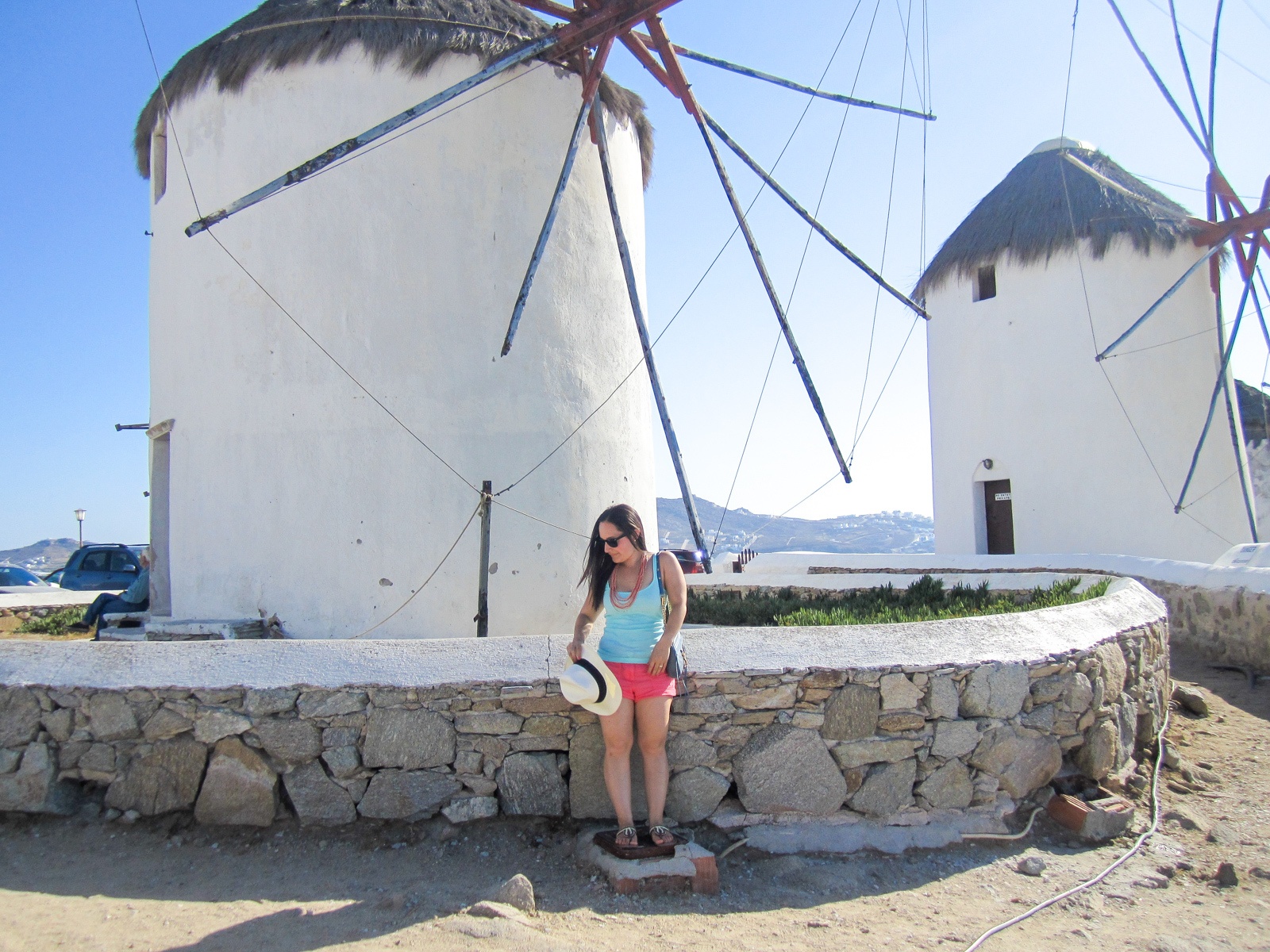 Currency: Greece is on the Euro, with the exchange rate being much better than it used to as compared to the dollar. VISA and Mastercard are accepted almost everywhere (you may run into some problems with American Express), and it’s always wise to keep some cash on you if you’re visiting towns in the countryside (and not on the typical tourist track).

Getting Around: Athens is highly walkable, and boasts a pretty good public transport system. There are highway buses to get between major Greek cities/areas, and ferries that connect the islands. And once the islands, rent an ATV - it’s such a fun and easy way to get around!

Health and Safety: Yes, there is some petty crime in Athens; be cautious of your surroundings and keep your stuff on you, but don’t let the worry ruin your trip.

Visa Requirements: No visa is required for US citizens as long as you’re not staying longer than 90 days in any 180-day period.

What to eat in Greece: 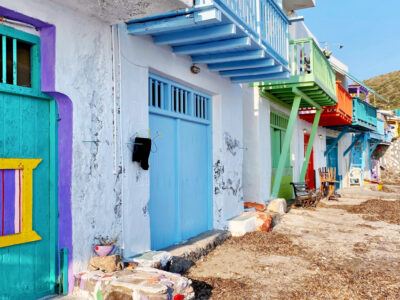 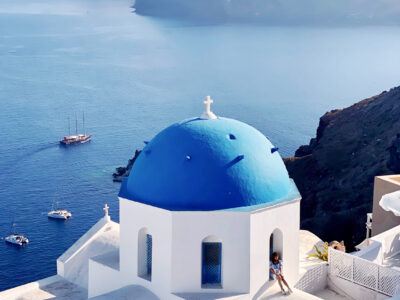 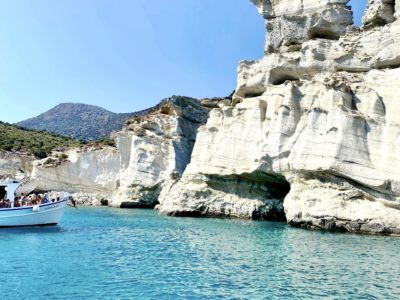 Everything You Need to Know about Kleftiko Bay: The Hidden Pirate Den of Milos 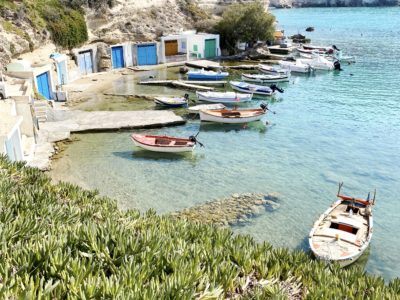 The Complete Guide to Milos, Greece: The Most Stunning Greek Island in the Cyclades 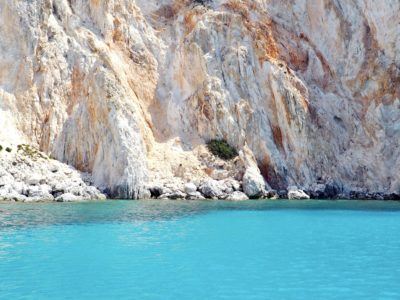 The Best Beaches in Milos, Greece (Plus Some Stunning Swimming Spots)